Home Vancouver / Canada24 Facts About Canada To Impress Your Friends

Find out some interesting facts about one of the biggest and most beautiful countries in the world and get to use your new knowledge as a conversation starter. Let your new friends know about Canada’s fascinating history, geography, food culture and much more.

1. Canada, at 3,855,103 square miles is the second largest country in the world, right after Russia. It is so big that you could actually fit the United Kingdom more than 40 times into Canada.

2. Canadians consume more macaroni and cheese than any other nation in the world. The de facto called national dish is also known as Kraft Dinner or KD.

3. Residents of Churchill, Canada (also known as the polar bear capital of the world), leave their cars unlocked for pedestrians who might encounter Polar Bears. The bear season also comes with the implementation of a 24H hotline.

5. In the Northwest Territories, polar bear shaped license plates were introduced in 1970 to celebrate the 100 years anniversary. 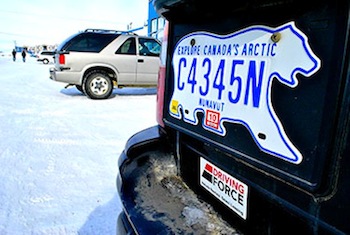 6. The first official indoor ice hockey game took place on March 3, 1875, at the Victoria Skating Rink, Montreal. It was played with a “wooden” puck and sticks imported from Nova Scotia for the special occasion. Later on, the Victoria Skating rink was the first building to be electrified.

7. The U.S. – Canada Border is the straightest and longest international border in the world. When a border usually crosses a piece of land, those two countries’ borders run across lakes. Along the line, as irregularities occur, each country contains a bit of the other like Point Roberts, only reachable by land through Canada.

8. Poutine, originally from the Province of Quebec is a mix of French Fries topped with cheese curds and gravy. It dates back to the late 1950’s. Stigmatized for decades, it is now a classic Canadian dish available anywhere in the country.

9. The name “Kanata” is an Iroquois word (a Native American tribe who lived in Quebec in the 16th century) for “village” or “settlement”.  When the French explorers settled, they believed the word was used to designate the whole area”. The name Canada, therefore, comes from a misunderstanding.

10. The head of state in Canada is not the Prime Minister but the regent of England, currently Queen Elizabeth II.

11. The Police Department of Prince Albert, Saskatchewan implemented “positive tickets” when they see young people doing something positive for the community. The rewards can range from free hamburgers to free tickets to see the local hockey team play.

12. Bank notes In Canada, Mexico, India, Russia and Israel, have tactile markings on them for blind and partially blind people.

13. Canada has more lakes than the rest of the world’s lakes combined. They cover almost 9% of Canada’s total area.

14. Did you know that Santa Claus had a legitimate postal address? Send your letter to “H0H 0H0, North Pole, Canada” for free, in any language. Those with a return address will receive a letter back, from Santa’s elves. 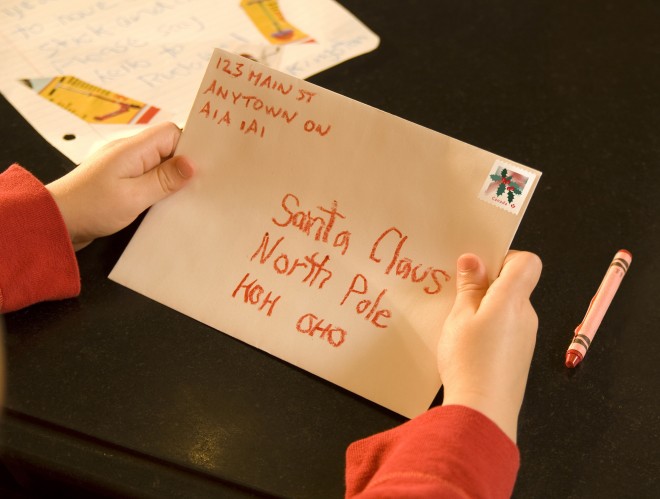 15. Canada is known as the home of large animals like the Orca and grizzly bear, but it is also home to about 55,000 species of insects and about 11,000 species of spiders.

16. Canada has the third largest oil reserves of any country in the world after Saudi Arabia and Venezuela.

18. Canadians are the biggest consumers of donuts and have the most donut shops per capita of any country in the world.

19. Canadian inventions include the game Trivial Pursuit, the telephone, basketball and the baseball glove, invented in 1883.

20. For a very long time, the Yonge Street, Ontario, Canada, was believed to be the longest street in the world. The popular misconception is due to the conflation of Yonge Street with a highway. The street is actually 86 km long, not 1,896 km. 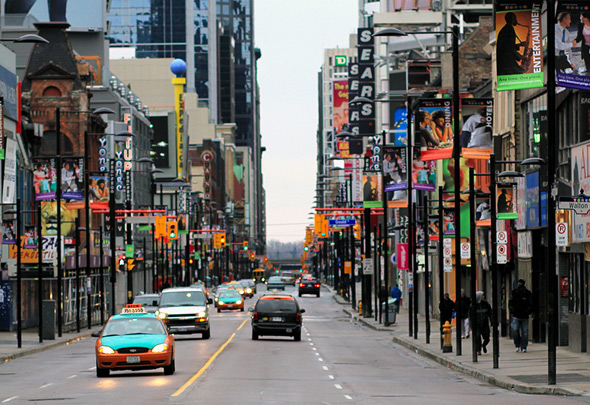 23. Only Canada has ever registered a 43 degrees C difference occurring over an hour in the same place (Pincher Creek, Alberta from -19 degrees C to 22 degrees C, in 1962).

What a way to cap off a glorious May! @vgcactivi